Jiangsu lies on China’s East coast just north of the mega city of Shanghai. The capital is Nanjing and the province is also home to another famous city, Suzhou, famous for being ‘the venice of the east’ from its canals and waterways.

Jiangsu is flat land with almost 70% of its area covered with water. The province has a humid sub tropical climate with the exception of the north of the province that has a more humid continental climate.  Temperatures are on average 1-5 degrees celcius in January and 26-30 degrees celcius in July. There is a large amount of rainfall between spring and summer and typhoons and rainstorms commonly occur late summer/ early autumn.

The province has ample job opportunities for TEFL teachers in its numerous great cities. The provincial capital Nanjing has a large number of training and public schools hiring teachers in addition to universities and college campuses. Suzhou is another hugely popular city for TEFL teachers and as of 2017 is connected on the city metro to Shanghai further increasing the demand for education services and the English language. In addition to this the up and coming city of Xuzhou is also a thriving destination for TEFL teachers with a rapidly growing number of training schools and establishment of a language school ran by EF in the city.

Nanjing, the provincial capital is a popular travel destination due to its wealth of cultural and historic sites. The city served as China’s capital  during the Ming dynasty. Suzhou is world renowned for its beautiful walled gardens and waterways.

Jiangsu province was officially established as a province in the seventeenth century from dividing the previous area of Jiangnan into Jiangsu and Anhui province. Jiangsu has a deep and rich culture. The highly renowned form of Chinese opera Kunqu originated from Jiangsu in a city called Kunshan. 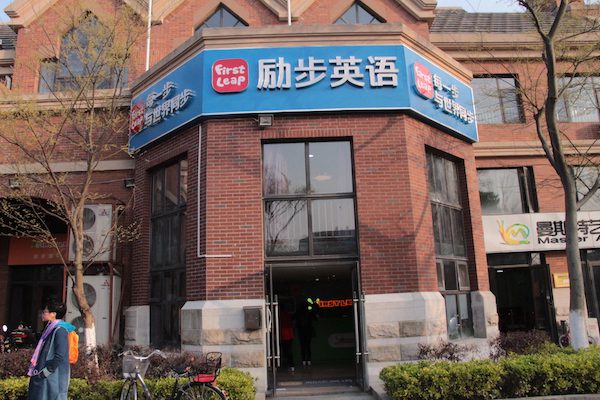 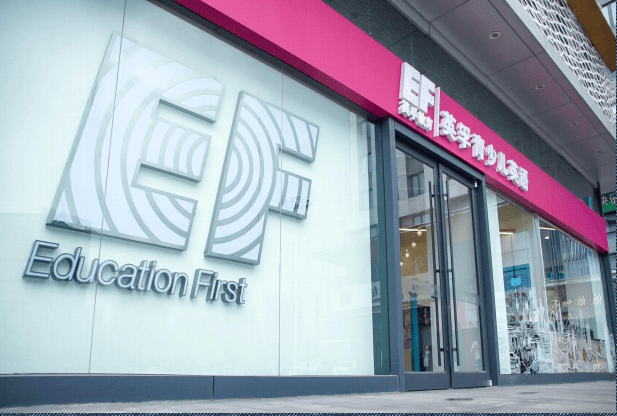 This position would be an ideal placement to get a real taste for China and build solid foundations in continuing a business relationship with China be that from continued education or pivoting into a different sector. A turbo booster to your CV with the important bonus of travelling all around the world first hand.